Jessica Miesel, an assistant professor in the Michigan State University Department of Plant, Soil and Microbial Sciences and the Ecology, Evolution, and Behavior Program, is leading a team that received a $454,000 grant from the California Department of Forestry and Fire Protection (CAL FIRE) to explore the ability of forests to be resilient and recover from forest fires. 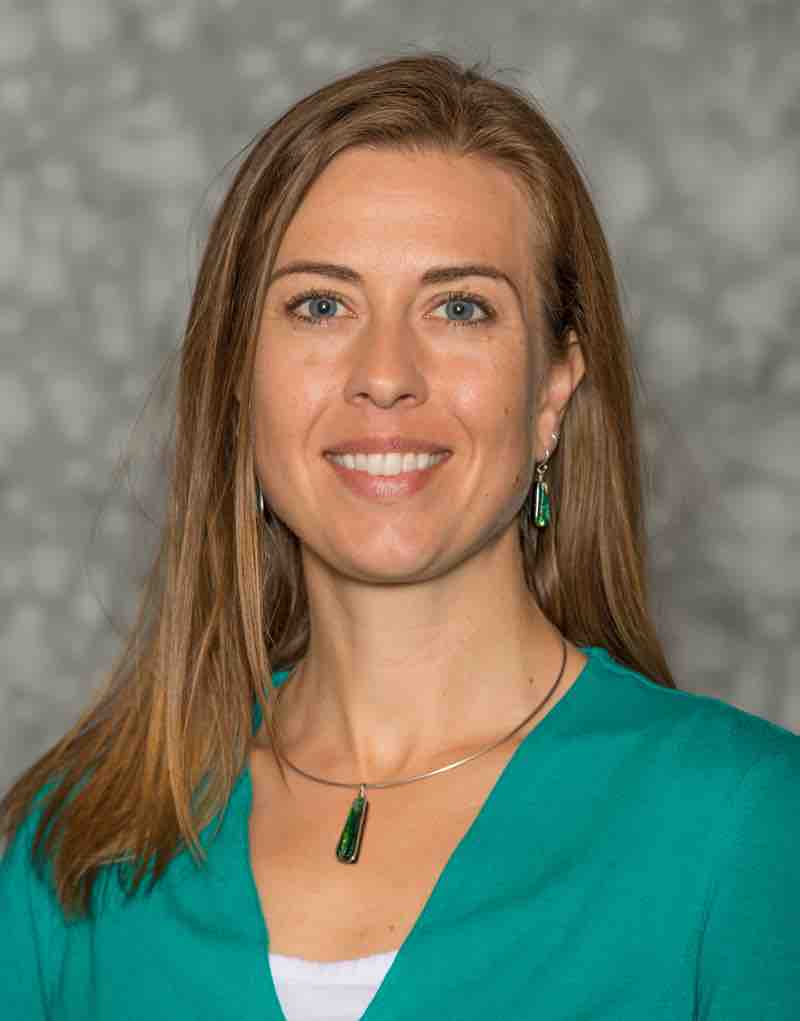 acres of privately owned land across 36 of California’s 58 counties.

Although common to California, wildfires have increased in scale and intensity in recent years. According to CAL FIRE, the 2018 fire season was the most destructive on record. More than 8,500 fire incidents occurred across nearly 1.9 million acres, killing more than 100 civilians and firefighters. As of late June 2020, more than 3,100 fire incidents have affected roughly 19,000 acres with no recorded fatalities this year.

Miesel, who also holds an appointment in the MSU Department of Forestry, is a fire ecologist specializing in forest management practices that promote resilience and recovery. She is particularly interested in conifer forests that rely on fire, and the effects burn severity has on nutrients such as carbon and nitrogen.

Fire plays a pivotal role in these ecosystems, including cycling nutrients, preparing the soil for new vegetation and rejuvenating wildlife habitat. But fires that burn at high intensities can cause irreparable harm.

“Coniferous forests need fire, but it’s a delicate balance,” Miesel said. “Historically, these fires have burned at low or moderate intensity, which doesn’t kill the trees. However, we’re finding that higher intensities in recent years are damaging forests’ ability to recover. We want to understand what factors are causing this and what can be done to mitigate it.”