Examining the spread of infectious disease by migratory birds

Researchers at Michigan State University are partnering with colleagues from the U.S. and four other countries to develop biosurveillance plans to monitor and prevent infectious disease spread by migratory birds. The new project is funded by a $4.4 million grant from the Defense Threat Reduction Agency’s Biological Threat Reduction Program of the U.S. Department of Defense.

The funds will help to establish the Avian Zoonotic Disease Network, the first threat-reduction initiative of its kind, along the Mediterranean and Black Sea Flyway (MBSF), the main route for birds migrating between Africa and Europe. The four countries from the region participating in the project are Ethiopia, Georgia, Jordan and Ukraine.

Research will be conducted by a multidisciplinary team of scientists, including bioinformatics experts, veterinary virologists, molecular biologists, epidemiologists, statisticians, ornithologists and disease ecologists. 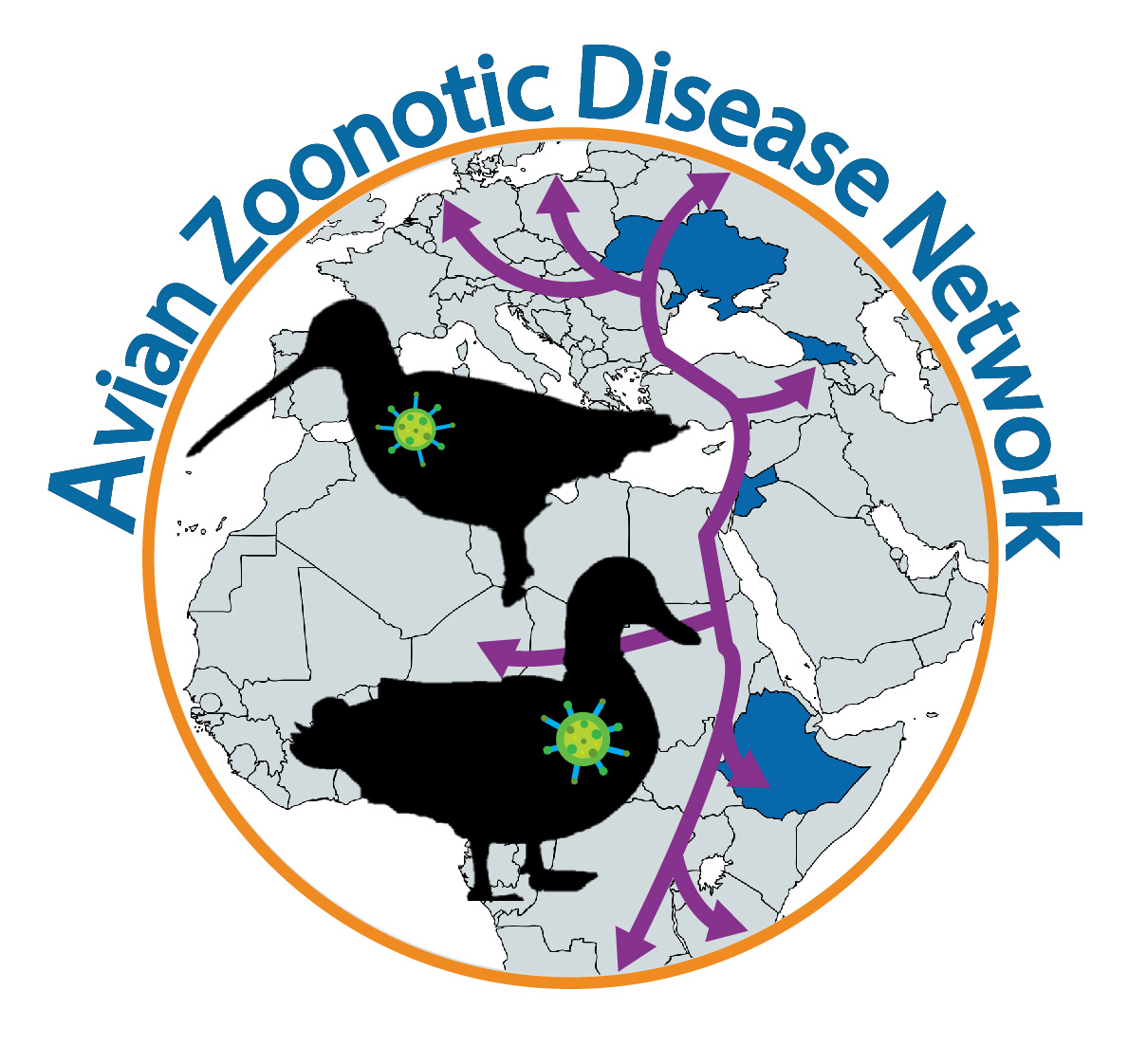 “We keep learning the hard way that being reactive rather than proactive can have catastrophic consequences." says Owen. "Efforts are not uniform from one country to the next, and countries do not all have the same capacity for surveillance, which leaves gaps in understanding the distribution of pathogens.”

An expert in migratory bird behavior and disease ecology, Owen noted that little is known about birds’ roles in harboring or moving zoonotic diseases — those passed from animals to humans — along the MBSF, but they can be a factor in pandemic-level spread.

About half of the world’s bird species are migratory, meaning billions are traveling long distances and potentially bringing pathogens into new areas. Birds are the source of both the Newcastle disease virus and most influenza viruses, two of the most economically devastating pathogens to the poultry industry. Influenza viruses also carry significant human health concerns.

“Since the 20th century, some of the worst pandemics are from zoonotic pathogens, including influenza viruses that circulate in wild aquatic birds and, more recently, coronaviruses that likely originate from wild bats, both of which typically pass through an intermediary host before reaching humans,” Owen said. “Birds harbor a type of coronavirus as well, but it’s not known how prevalent they are or the risk of spillover into non-avian populations.”